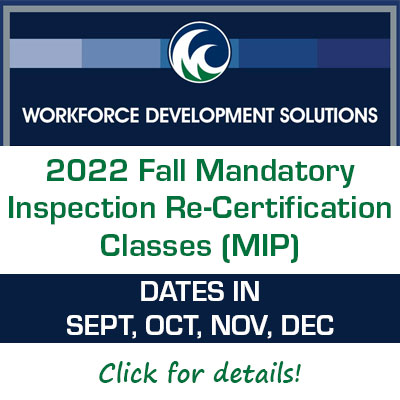 Copyright infringement can happen unknowingly, in subtle ways. For instance, a couple may walk through a house during the Parade of Homes and love the way it looks and feels. Later, at their kitchen table, they sketch they layout on paper and decide to take the next step, ultimately working with a contractor different than the one who originally built the Parade house. Is this copyright infringement? Probably.

It is the consumer's responsibility to be forthcoming about his or her plan's origins, just as the builder should ask questions about the drawing. But if the couple says nothing and the builder takes the sketch as original, everyone involved has just entered a bad situation.

Some may ask, "How many changes do I have to make in someone else's work before it becomes my own design and I am no longer in danger of being sued for copyright infringement?"

Prior to December 1, 1990, architectural structures (buildings) could not be copyrighted. Only architectural drawings received copyright protection. An amendment to the Copyright Act changed that situation. Now, any qualifying building constructed after December 1, 1990, is automatically copyrighted to the person or company who "authored" the drawing or plan - for example, a builder, architect or lumberyard.

Before using any floor plan that you have seen on paper or experienced by touring a home (even a friend's home), be certain to find out its origins. Many times, a builder will consider selling rights to a play. If you don't know where the plan originated, the safest bet is to start from scratch.

Some common sense applied: owners cannot copyright standard configurations, such as placing a bathroom next to a master bedroom because they are not original. The author's independent selection and arrangement of the parts into an original design is copyrightable.

"The level of originality need not be particularly high or novel," Crump says. "In fact, the design may be similar to countless others. However, if the work has a minimal degree of creativity and is honestly an original, independent creation, it will be afforded copyright protection."

What if the plan is on the internet or otherwise published?

"A user should not assume that an architectural work is in the public domain simply because the work is widely disseminated and used by others," Crump says. "For example, putting an architectural plan or drawing on teh Internet does not mean that the work has been placed in the public domain, nor does it mean that it may be used without specific permission to do so."

What courts look for in copyright infringement cases.

Courts recognize that proof of direct copying seldom exists, such as confession or eyewitness testimony. However, courts do not require direct evidence in order to find that an infringement has occurred through modifying a design. Courts will consider whether the alleged infringer has had access to the original plans or building, and if a substantial similarity exists between the original plans and alleged altered design.

Excerpts from this article were taken with the author's permission from "Copyright Law for Home Builders' by David N. Crump, Jr. Crump is director of legal research for the Legal Affairs Area of the National Association of Home Builders Advocacy Group.